Well that’s another Christmas over and done with. I’m sad it’s over for another year but, if I’m honest, I’m also slightly glad too. It’s been a weird Christmas – not at all what I had planned or what I’m used to. I shall start at the beginning…..

So before Christmas we decided to throw a little party – just a few close friends and lots of laughs – as Paul wouldn’t be here for Christmas itself. We had a lovely time. For me, that’s what Christmas is really about. Friends and family. 💜 Sadly this year Jodie wasn’t able to come down due to study commitments but we are hoping that she’ll be down soon. 😊 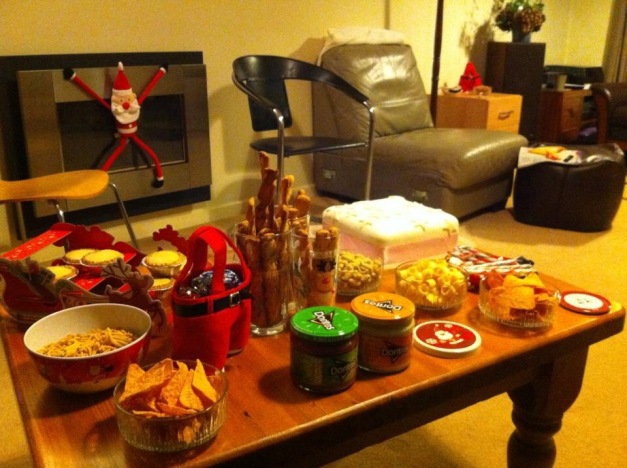 Christmas Day was so hard for me. My stepdad was allowed home for the day which should have been lovely and was the reason I stayed at home but it was a nightmare. His behaviour and mood are so erratic at the moment. With hindsight, he really wasn’t well enough to come home, but we (me and mum) tried to make the best of it. I’m not sure he even enjoyed the day. He was so angry for most of it and was falling asleep by 4pm. I really did try to give him a good Christmas and stay positive. I cooked a light roast as he said he was having problems eating at the moment. Everything was tailored to him but it felt like it wasn’t enough. I was quite upset when he announced that the only reason he’d asked to come home was so that he could check his emails. I let it slide at first, thinking perhaps he’d said it wrong or something but he continued to say it throughout the day. By the end of the day, well 4pm when we took him back, I was knackered and my anxieties were through the roof. He was so ungrateful and apart from thanking me for my presents and commenting on how nice the roast parsnips were (Aunt Bessie’s) he didn’t once thank me or even wish me a merry Christmas. 😞 Looking back now I really don’t see why I gave up a Christmas with Paul and his family now – I mean what was the point of it all? I’m trying not to judge my stepdad too harshly but it’s not easy. He can’t help the way he is and I do understand that but it doesn’t mean that what he says and does isn’t hurtful or upsetting. I just need to find a way of dealing with it I guess. It’s just so sad to see him like this. 😞 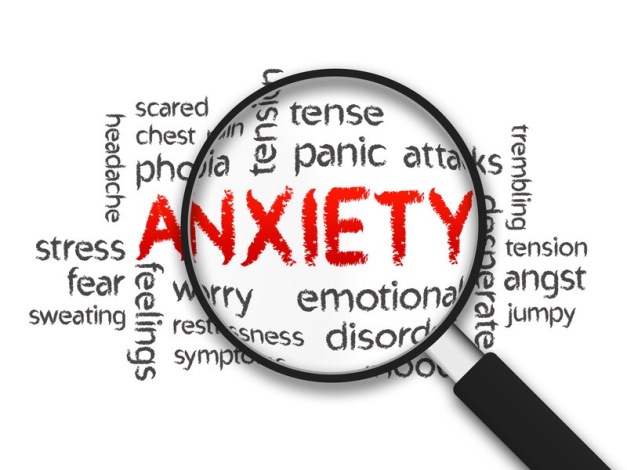 So that was my Christmas Day. Not typical at all and certainly not what I wanted. Paul came home on Boxing Day which is, as far as I’m concerned, when Christmas actually began. We opened all the presents and we cooked a blow-out dinner on 27th – including homemade cranberry sauce. 😋 We had a lovely day, albeit a few days later than everyone else. I think my favourite presents were theatre tickets from Paul’s mum and a Womble/Orinoco hot water bottle from Paul! 😝 We also had some lovely cards and presents from some very special people – you know who you are and thank you. 💜

One of the Christmas cakes I made 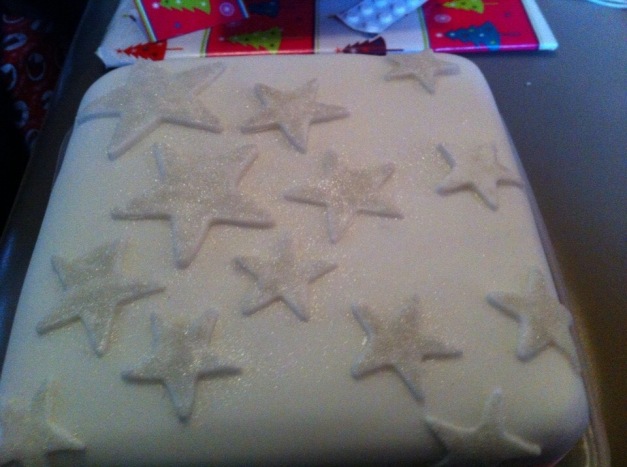 All the hoo-ha of Christmas Day really took it out of me. I can’t express just how difficult it was to keep my anxieties buried whilst making sure my stepdad’s needs were met. I must admit I shed a few tears in private. I missed Paul, my anxieties were up and I felt like I’d been used to a certain extent by my stepdad. I don’t cope well without Paul around. Christmas was very hard for me and also quite lonely at times. 😞

As for New Years we actually went out! 😳 A dear friend had invited me and Paul over to hers for drinks and nibbles. We had a lovely time – chatting, putting the world to rights, playing a silly board game and watching the fireworks on the telly – all whilst Paul was being hounded by her dog! Lol. It was lovely just to have a laugh and not have to think about just how much my stepdad has gone downhill over the last few weeks and months.

So that was, in brief, my Christmas and New Year. Not traditional by any stretch of the imagination and not what I had planned but I survived it and, at times, I had a lovely time. I am incredibly grateful for all that I have. I’m surrounded by beautiful people who bring out the best in me. My New Years resolution is to: try harder.

Let’s end on a positive – here’s a photo of our tree! 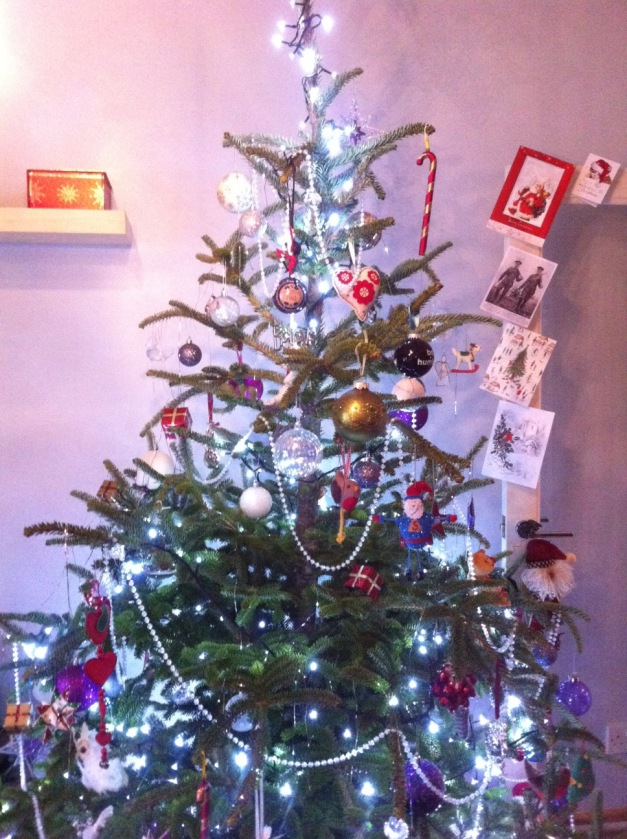 Happy New Year everyone and thank you for reading! 🍷 💜

"Demand avoidance is a way of life for you, isn't it?"

where secondhand is always first choice...

Family, life and love on the spectrum

Me, my boys and PDA
kathleen kerridge
You, Me and Life dealing with the triple A's

Bringing up a child with ASD

The prickly and the soft of life.

Let's get some fatties all up in this kitchen . . .

The latest news on WordPress.com and the WordPress community.

Thoughts from an ADHD physician, father and patient